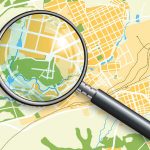 Google is changing the way it handles location-specific search. The changes will affect mobile search, the Google app for iOS, desktop search, and Google Maps. Previously, when you search, your results are shown on a top-level domain that is your country code. Going forward, all search will revert to the location of the device. For
Read More 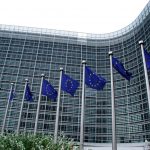 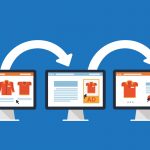 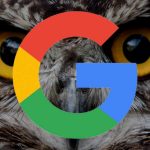