Skip to content
HomeNewsGoogle’s New Change to Auto Complete, and What it Means for You 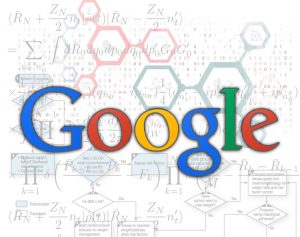 The Autocomplete feature debuted in 2004 as a streamlined method of searching. It was meant to shorten the time a query took to complete, during a time when Google was trying to maximize speed and efficiency in its search results. Today, the feature is a standard part of Chrome, and many search tools now use some form of it.

What They are Doing

Google wants to add a new feedback system, where users will be able to report queries they find potentially offensive. Google will most likely use this data to help teach its algorithm how to serve up results that can distinguish fake news from the real thing.

To be clear, you can still search the offensive terms, Google is just trying to avoid serving suggestions for those terms to users.

Unscrupulous users could report certain business names, politicians or ideas as offensive. It’s not really clear if any safeguards are in place to prevent that, but we’ll need to wait and see.

Bio: Submit Express  was founded in 1998, and is a leading search marketing and reputation management firm that specializes in SEO.