Email is a relatively inexpensive marketing strategy that can be used to generate sales. In fact, it is considered to be one of the easiest ways to do so as well. But this will only work as long as you have a list of subscribers to work with. Here are 3 email marketing tips to
Read More 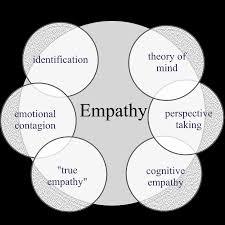 The idea that capitalists should embrace altruism is a false pretense. The two are independent of one another, such that a capitalist can be charitable or exhibit altruistic tendencies, but it would be impossible to embrace self-sacrifice as that would mean disregarding capitalism entirely. Altruism is an emotional tendency, highly motivated by concepts that capitalists
Read More