Skip to content
HomeInternetGoogle offers remedy to the European Commission 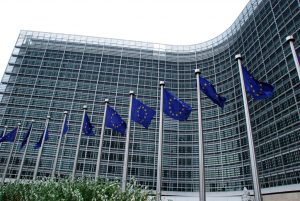 Google was given a fine of $2.9 billion as part of an antitrust finding by the European Commission for favoring its content. The commission has given Google until the 28th of September to propose a remedy, even as the search giant appeals the decision.

The formal statement of objections filed in 2015 was the basis for the fine. The objections centered around the following issues:

Google systematically positions and prominently displays its comparison shopping service in its general search results pages, irrespective of its merits.

The remedy addresses these considerations and more importantly ensures that the European Commission acknowledges that the top strip in question is an advertising block and should not be free.